On a whim I decided to take a few pictures of the 2016 GTI engine bay. The engine is a EA888 Gen3. Im not going to go into details but just point out a few things that came to mind. First we have the overall engine bay picture. Looks a lot cleaner than my old GLI’s. Having a separate airbox/engine cover is very nice. But whats with that battery cover/box? 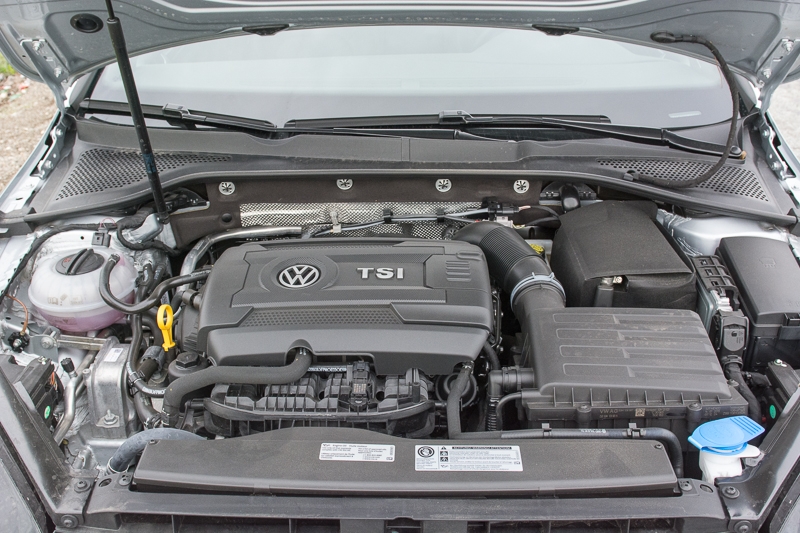 Here is a shot behind the engine. We can see the Turbo and what I was excited to see and easily accessible diverter valve. Last few engines I worked on the diverter valves were best accessed from the bottom which is inconvenient for basic home mechanics. That being said they are not as much if an issue as they used to be until you start adding bigger turbo’s. The heat shield over the exhaust side of the turbo looks more beefy than previous also. 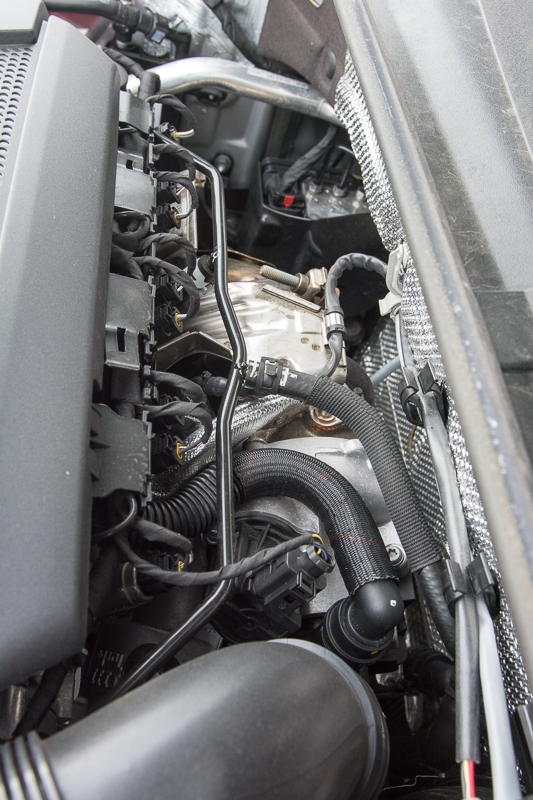 Here is the passenger side of the engine bay. Next to the dipstick you will see the oil filter housing, I really dislike having these on top of the engine because oil runs down the side of the engine when you take it off. Much rather have the underneath ones. Using an oil extractor for an oil change would probably help this issue. Some of the newer engines are not coming with dipsticks and relying on electronics to tell you when your oil is low. I personally was very happy to see a dipstick here. 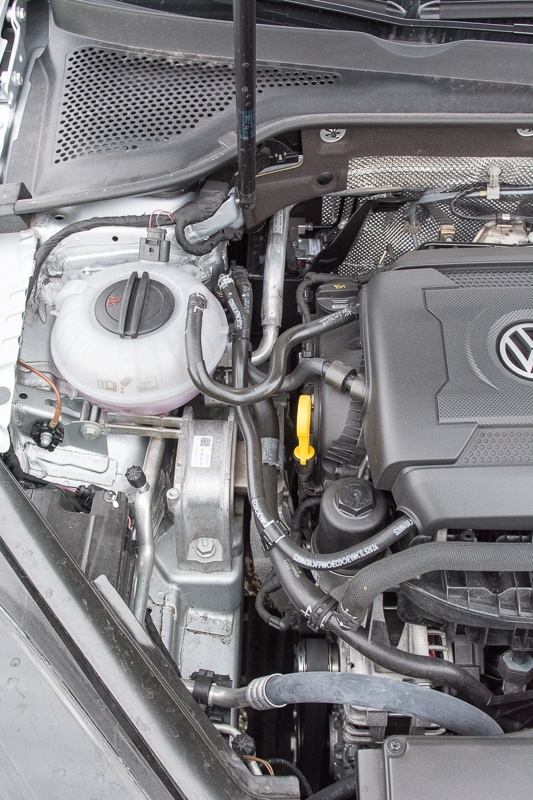 Now onto the center of the engine bay. As mentioned before the engine cover is significantly smaller and doesn’t have the intake running through it which is great! We are still using the plastic intake manifold but surprisingly there really has not been any issues with them over the past 10 years. Everything looks reasonably accessible, not seeing any super tight areas to work in. 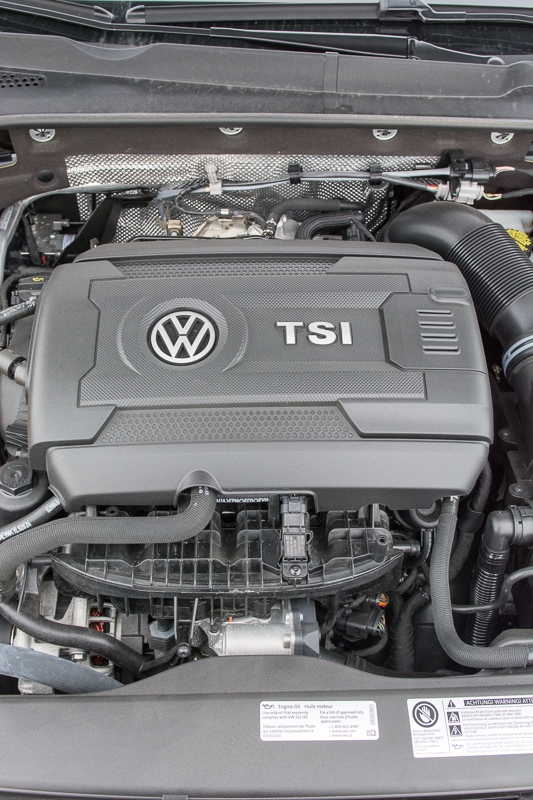 And lastly the drivers side of the engine bay. Oh that horrid cheap looking battery cover, box thing. Im sure it serves its purpose but ascetically its hideous. One potential upside is the battery tray may be able to hold different sized batteries which may be a plus. This is easily the best stock intake I have had on an engine. Has great flow and once I replace the panel filter with something more performance oriented it will be great. There is not much benefit of replacing the stock intake unless you are going for a much larger turbo or want to hear more sound from the turbo. Some people are removing the snow guard to help with airflow but I think its unnecessary. We can see the fuse box over to the right which is nice an accessible. 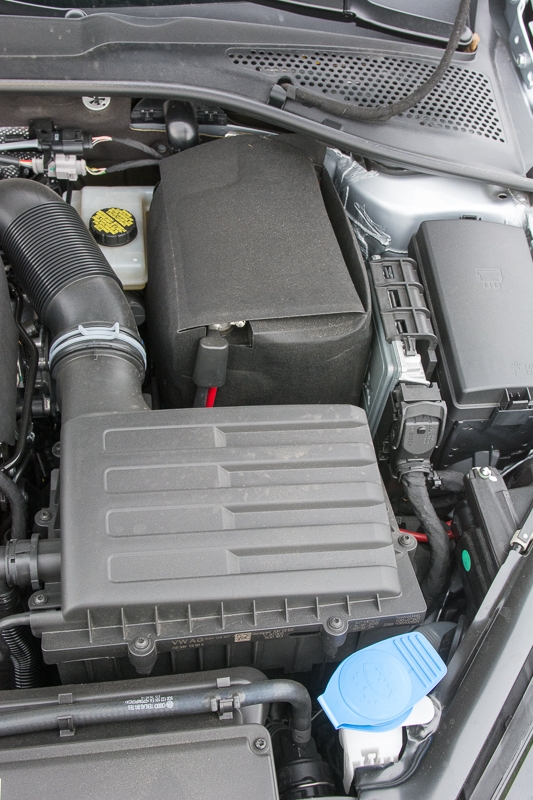 All in all its a great layout and should prove to be easier to work on than some of my previous engines. The few complaints I mentioned above are minor and nitpicky.