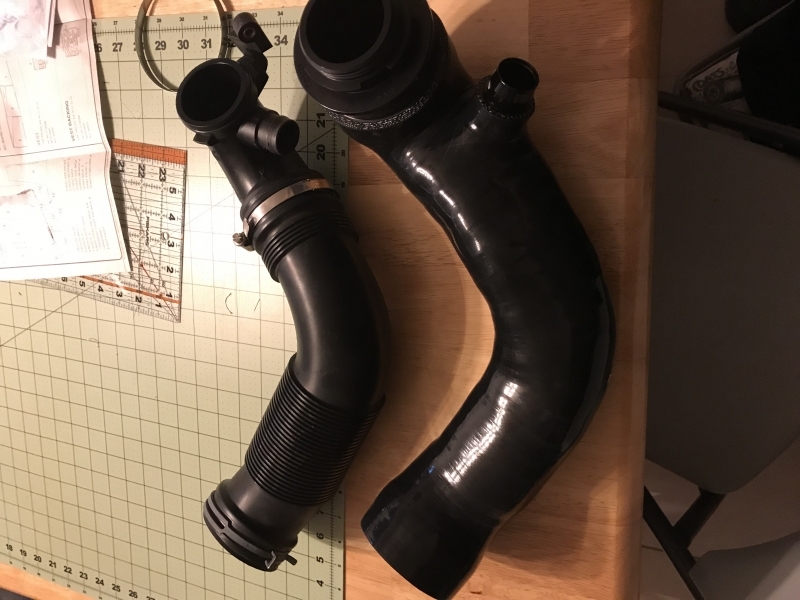 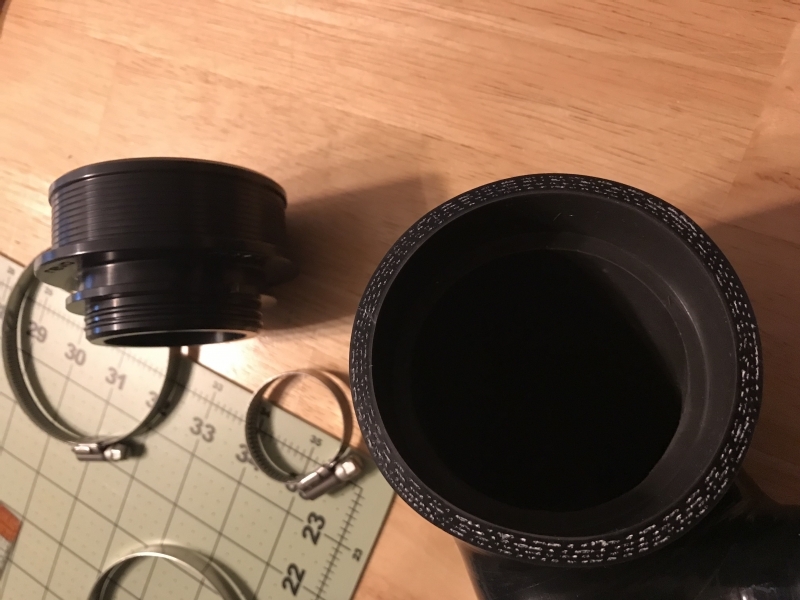 Because most vendors just replaced the elbow joint they were restricted in design because it had to meet up with the rest of the OEM pipe. With the Revo design they were able to break the mold a little and get a better flowing design.

Here are the instructions for installation from Revo’s site. As you see the installation process is simple and you can do it with just the hood being up. Not need to jack up the car at all and its quick. One tip I will give you and this is for any turbo inlet pipe install is the breather hose is on there really good. I was unable to just pull it off as instructed and had to do some research to see what others were doing to get it off. Instead of pulling I stuck a screw driver up between the elbow pipe and the breather hose joint and leverage it off. This will take a bit and you may need to work around the fitting slowly working it off. This was the least destructive way I found to get it off. Other than getting that breather hose off, install was super easy. 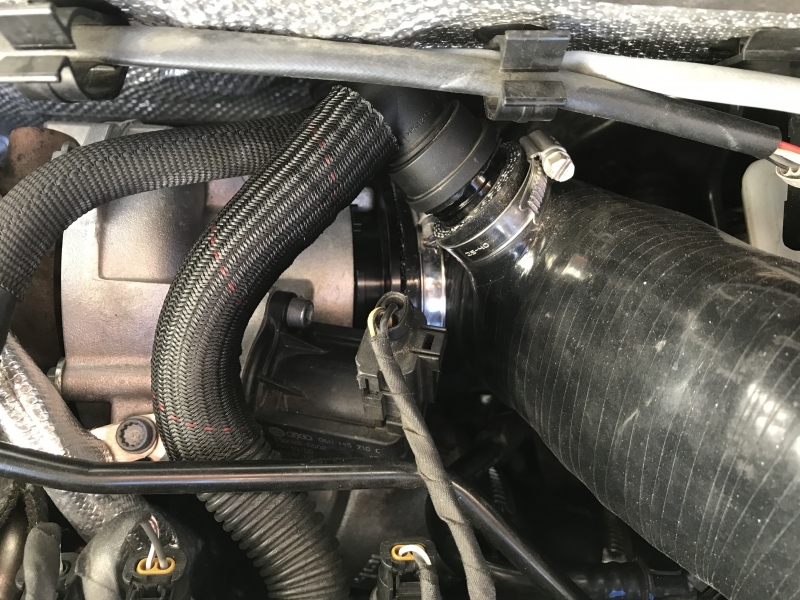 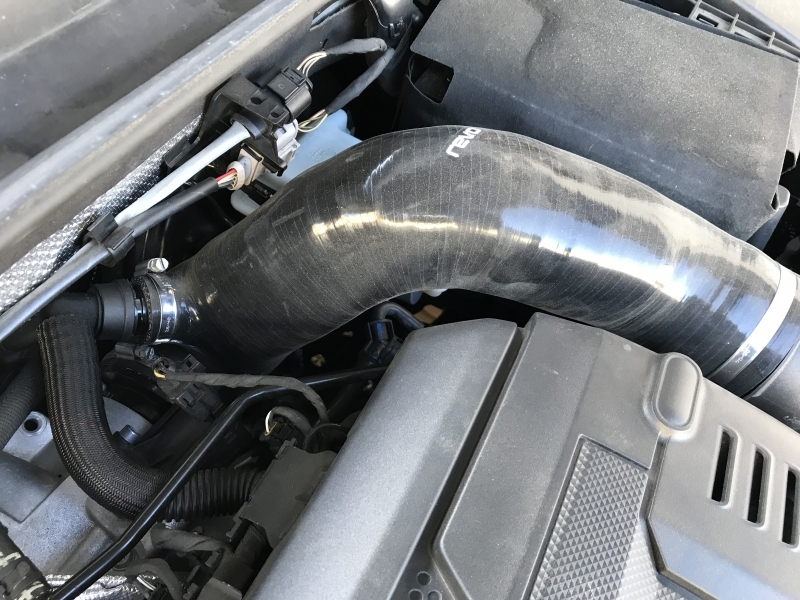 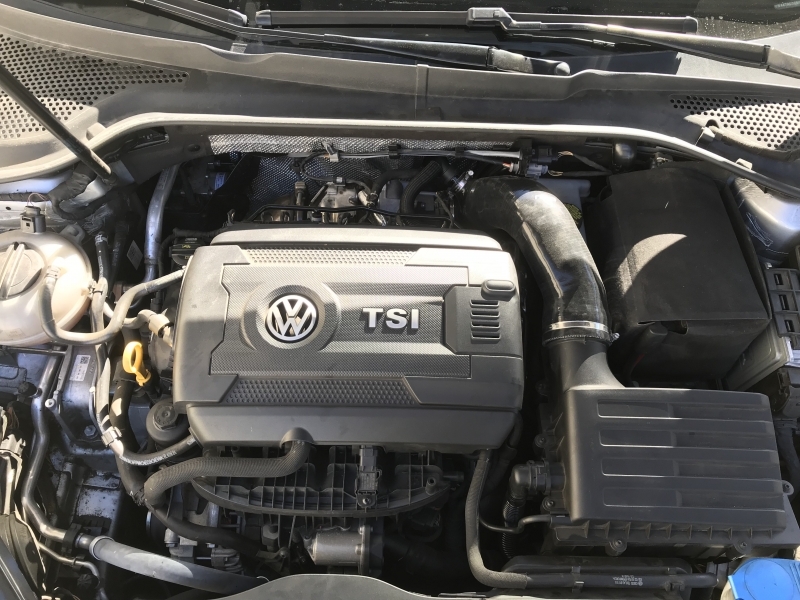 Throttle response seems to be improved as well as low end toque. I was expecting not to notice anything like the turbo muffler delete but im definitely feeling improvements with the butt dyno. Once the ECU adapted it was definitely noticeable. I really don’t see a reason to get an expensive intake when you combine this pipe with the snow guard delete and a high flow panel filter.

Update 03/11/18: Its been 10k miles now with the TIP and no issues. Still pretty quite and I think any intake setup that uses the stock airbox will be quite. I still think this is a much better solution than the other TIP designs that are just the elbow joints. Biggest downside to this solution is you must use the stock airbox which makes it quite. But due to it being a sealed intake and not an open element in the engine bay I get more cold air.