Changed the oil today. Used a new type of Liqui Moly which they call Molygen. I had been using their LEICHTLAUF version before and like it much better than the OEM Castrol Syntec euro formula. We will see how Molygen works this time around.

One issue I did have was with my oil extractor. Due to its short stature it can be hard to pump bending over and securing it with hands. So I had used my foot to have a more upright position. Sadly between the internal pressure and my added pressure of my foot this buckled it. Initially this wasn’t a problem but it buckled enough where pressure was leaking and made the last third of oil very hard to get out. 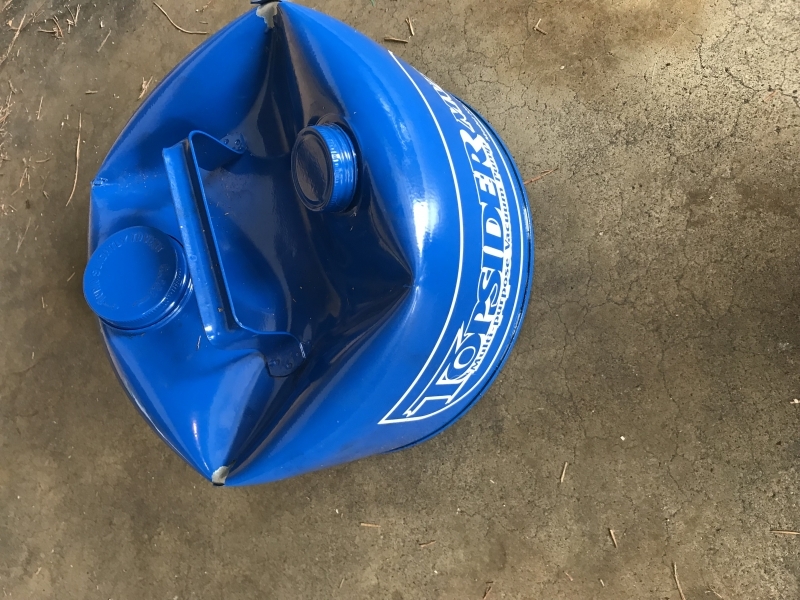 This was a cheaper oil extractor and now that I know this method works for me I can spend a little more on a better one. Already have a new one on order which should arrive this week. Its a bit taller which should help with the issue I was having. https://www.amazon.com/gp/product/B06WD64H8Z/ref=oh_aui_detailpage_o00_s00?ie=UTF8&psc=1

Update: New extractor worked amazingly and extracts oil in a fraction of the time as the old one. Highly suggested.