Until now I have had the Blackvue 650s 2ch powered by cigarette outlet (power outlet) in the cars center console. This was fine except it took up a power outlet and powered off when the car was off. Not good for parking monitoring. I could use VCDS to turn on that outlet while the car was off but I still would be taking up that socket.

I could have also hard wired the power but I dont like messing with wiring on newer cars. Alway seems to cause a problem for me. So I picked up the BlackVue Power Magic EZ. This uses the ODBII port to power the camera which would power it while the car is off. The ODBII port I rarely use only when flashing an update to the car or doing diagnostics so its not a big deal for me. If you do you it often this might not be the solution for you.

The adapter has dip switches for adjusting the voltage and timer until it powers off. I set mine for 6 hours before it powers off. 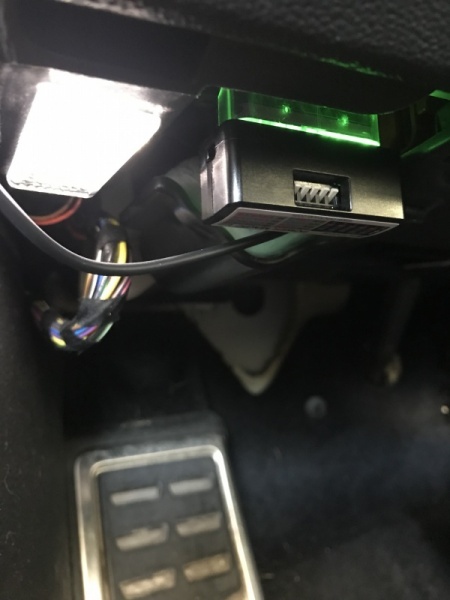 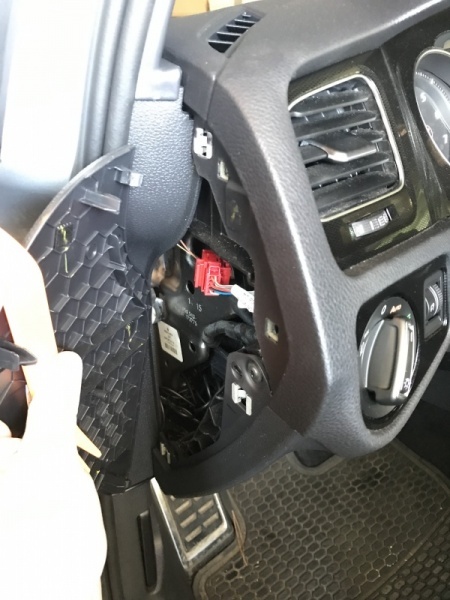 It turned out reasonably clean and I think is a better setup for my needs.