VAG recently released an update to the diverter valve for the MK7 that replaces the 06H-145-710-C version.

Visually the J version looks identical to the old C version and as usual no details were given as to what has changed. The C version was well known for being pretty reliable and even recommended on high power big turbo setups by most tuners. So it will be interesting to see if the J version performs any differently. 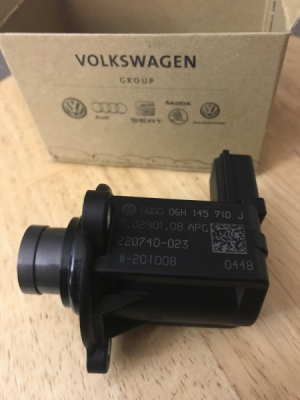 I did not notice any difference in performance or drivability over the C version so if your C version and it is working fine I wouldn’t bother changing it out. 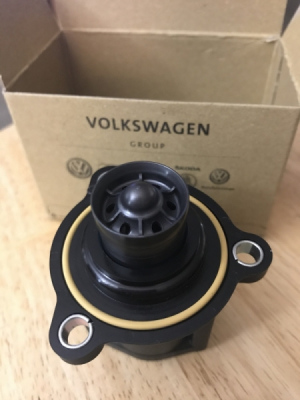 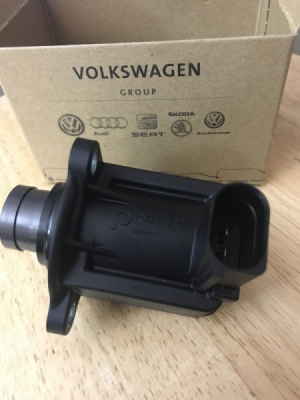