Won these in a giveaway on the golfmk7.com forums. I received the following.

I have been wanted the trunk light for a while now. The stock one is just too dim and with my early morning mountain biking trips its hard to see all my equipment.

Also picked up the rear tail lights LED’s with a 25% coupon they provided with the giveaway.

Install on these are very simple and direct replacements. Watch the videos on their site for install, its easy and almost tool less. A flat head is handy for getting the housing unclipped and such but thats about it.

Here is the rear with the LED’s installed. Hard to capture in a picture but they are as bight normally as the original incandescent were when the break was applied. 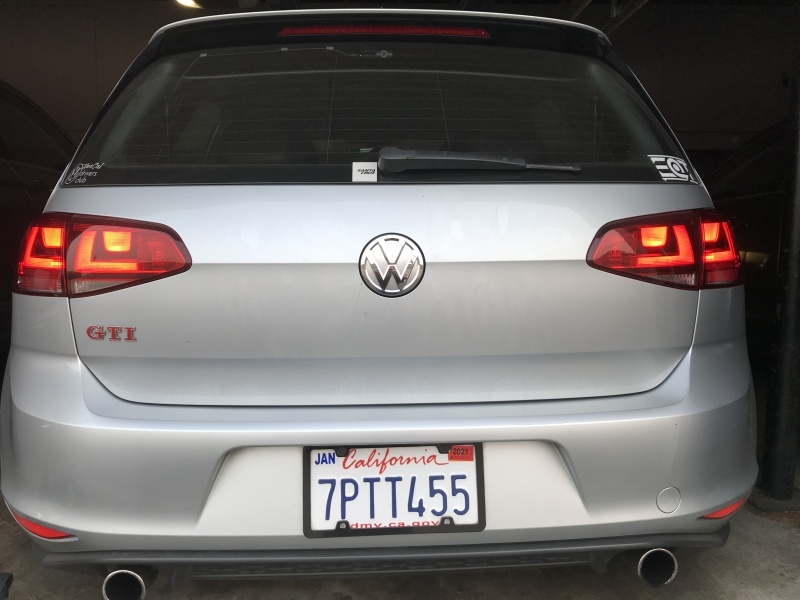 Here is the trunk LED working, the original incandescent bulb did next to nothing, now I have lots of light to work with. 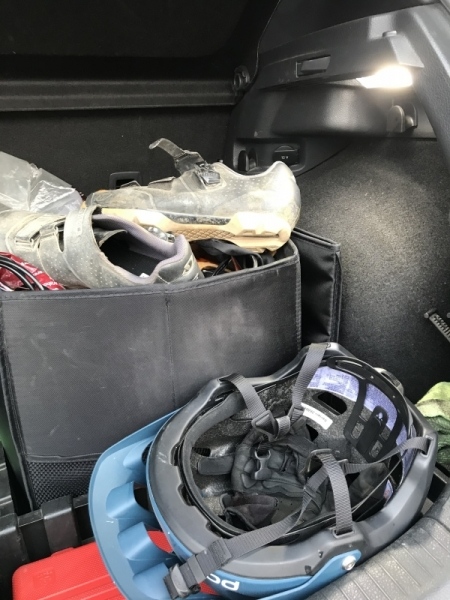 Here is the clove box, again way brighter than the old incandescent 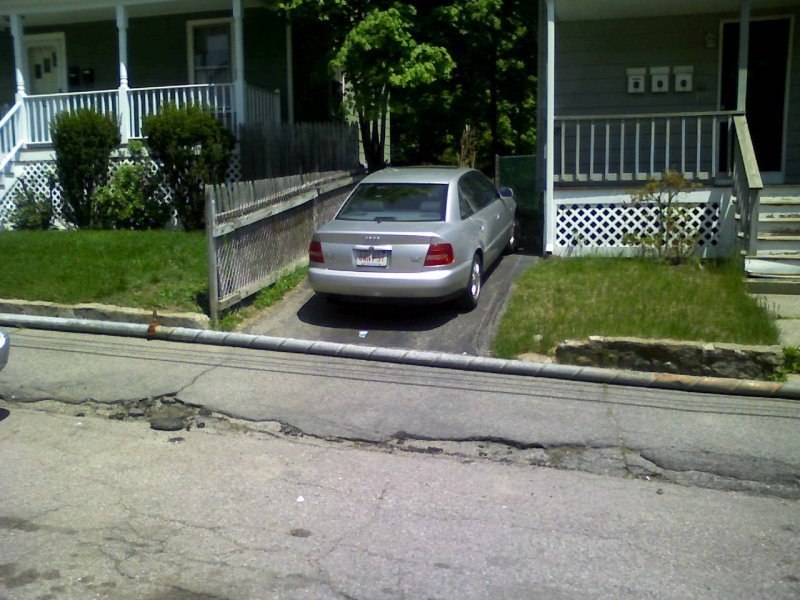